The MSC cell bank utilized in the manufacturing process is meticulously isolated from donated human placenta. 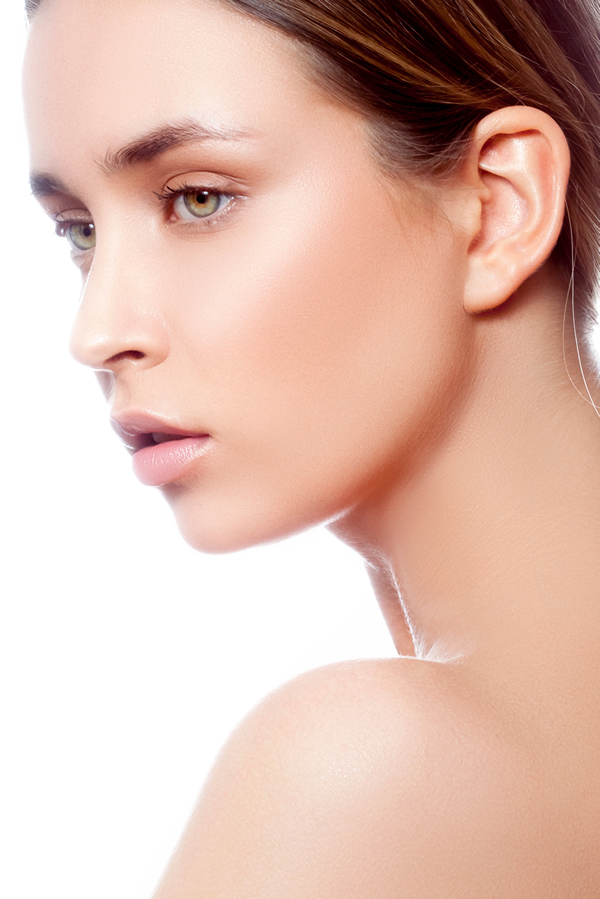 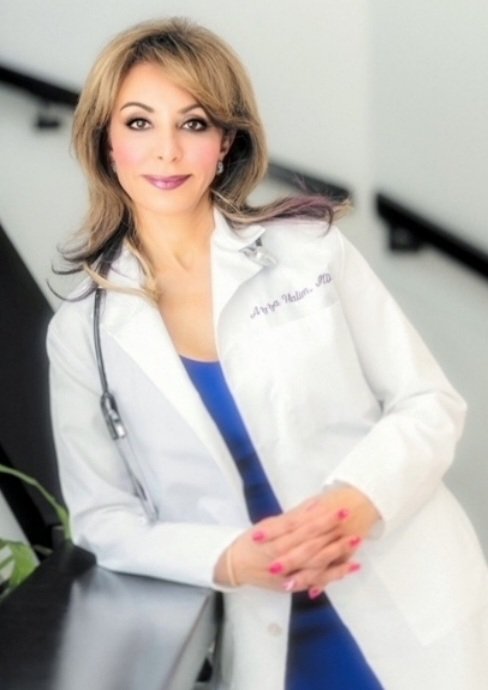 She pursued her interests in Aesthetics, Lasers, PDO Threads thereby continued to build her expertise in various areas such as facial rejuvenation, integrative/functional medicine, nutrition, and hyperbaric medicine so that she may combine this knowledge to achieve beauty from inside out with the focus being on each patient’s skincare, diet, fitness as well as lifestyle.

Dr. Halim has successfully held many roles as National Medical Director for hospital, surgical and aesthetic practice startups as part of a large Healthcare company.  She runs a Medical Consulting Company, is a national speaker and educator, has been a KOL for various companies as well speaker for A4M, Boston Biolife, and CMO for Empire Medical as well as CMO for Kimera Labs.

Dr. Halim has been featured in Buzzfeed for her trademarked treatment of cellulite combining Carboxytherapy and PDO threads, also has  presented at the Aesthetics Everything, the Global Aesthetics Conference and the Global Virtual Aesthetics Summit, The Aesthetic Show, Miami Cosmetic Surgery, to name a few. She has also been featured in several editorials and magazines for her expertise in beauty, wellness and skincare such as Vogue, Glamour, HuffPost, OprahDaily, GQ, Byrdie and many more.

Forty patients were enrolled in a randomized, double-blinded, placebo (saline) controlled study. There were 20 patients in the treatment group and 20 patients in the saline control group. Each group underwent facial microneedling with immediate topical application of either 5 billion exosomes suspended in saline, or saline alone. Treatments were repeated at 30, 60, and 90 days, with final analysis at 120 days. Standardized photography was coupled with 3-dimensional analysis utilizing the Quantificare Imaging System. Linear analog tests were also administered to objectify patient satisfaction.

There were no adverse reactions, allergic, or hypersensitivity reactions reported. The exosome treatment group showed improved tone, quality, and clarity of their skin compared to the control group (p < .0001), with a reduction in pores, pigment, oiliness, and improvement in evenness of skin. There was a constant progression of satisfaction with results in the treatment group from 30 to 120 days, compared with a high degree of dissatisfaction with results in the control group.

Treat yourself to the ultimate in cosmetics

Go for the Gold with Vive. 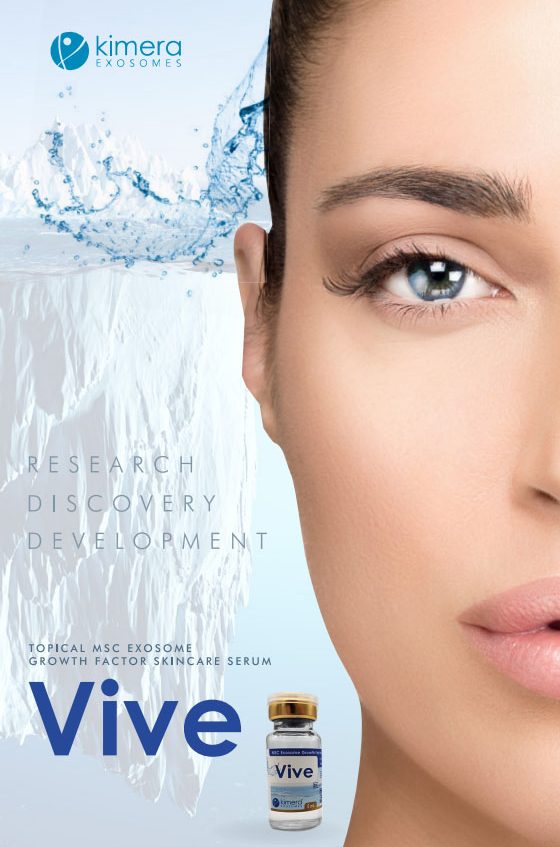 All Rights Reserved | 2022 ©Vive by Kimera Labs | Powered by NWOL